Al Portico Guest House awaits its guests in the Cannaregio district, one of the most populated and visited neighborhoods in Venice: a vast area rich in restaurants, cafès and shops which enlivens Strada Nuova and its surroundings, along with the picturesque market of Rio Terà San Leonardo.

Al Portico Guest House is situated just a few steps away from San Marcuola stop, from where boats depart day and night to San Marco and to the Railway Station or Piazzale Roma, passing through the city’s main waterway: the Grand Canal. Near the stop, you will find also the Casino of Ca’ Vendramin, by crossing the first bridge on the right.
You can reach us also with a short promenade from the Train Station and car terminal of Piazzale Roma.

From Al Portico, you can easily get to the marvellous  St. Mark’s Square – on foot or by boat – and the Rialto district, known for its historic market and the original architecture of its bridge, the biggest one to cross the Grand Canal and cuts the city in half.

The Mercerie, the main shopping thoroughfare of San Marco, connects St. Mark’s Square to Rialto, and has all kinds of shops for any budget where you can buy souvenirs, footwear, clothing and Murano glass objects. The shopping continues in Calle Larga XXII Marzo, with the beautiful windows of the most prestigious boutiques.

If you go from Al Portico Guest House towards the train station and turn right behind the main street, you’ll discover the Jewish Ghetto, one of the oldest ever in Europe, with its houses developed on several floors (uncommon in Venice), traditional restaurants where you can taste the local cuisine, and several art galleries. 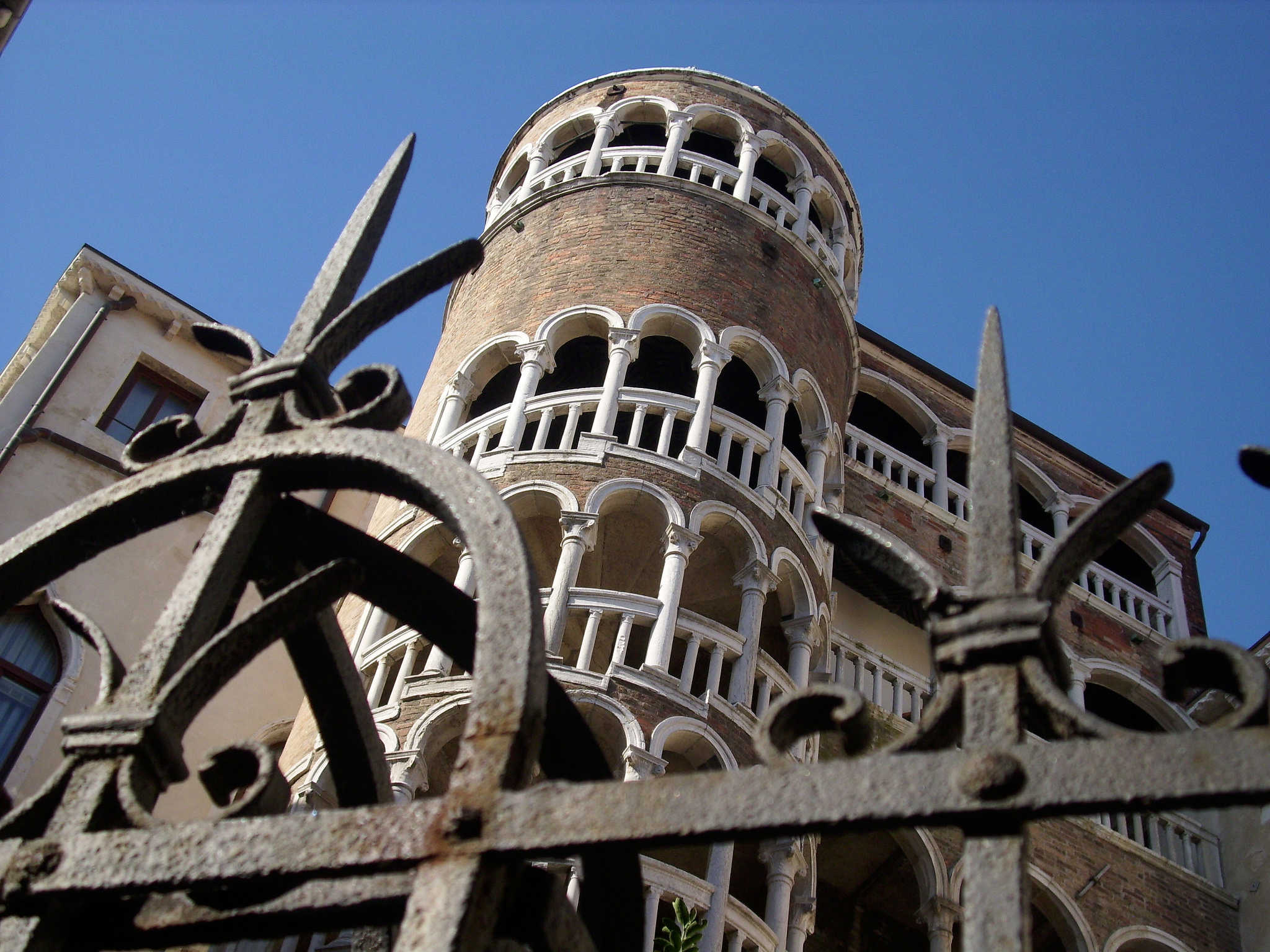 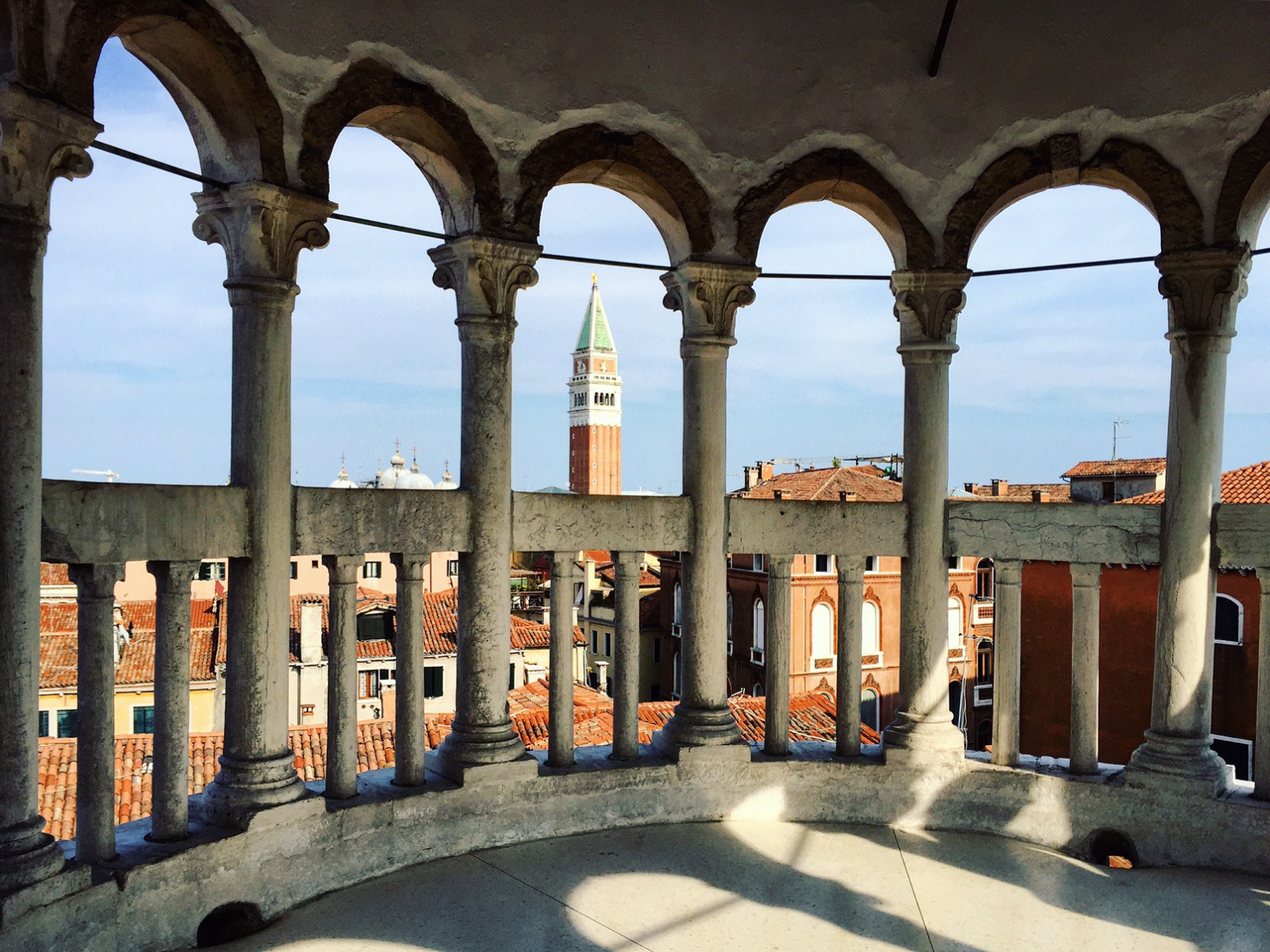 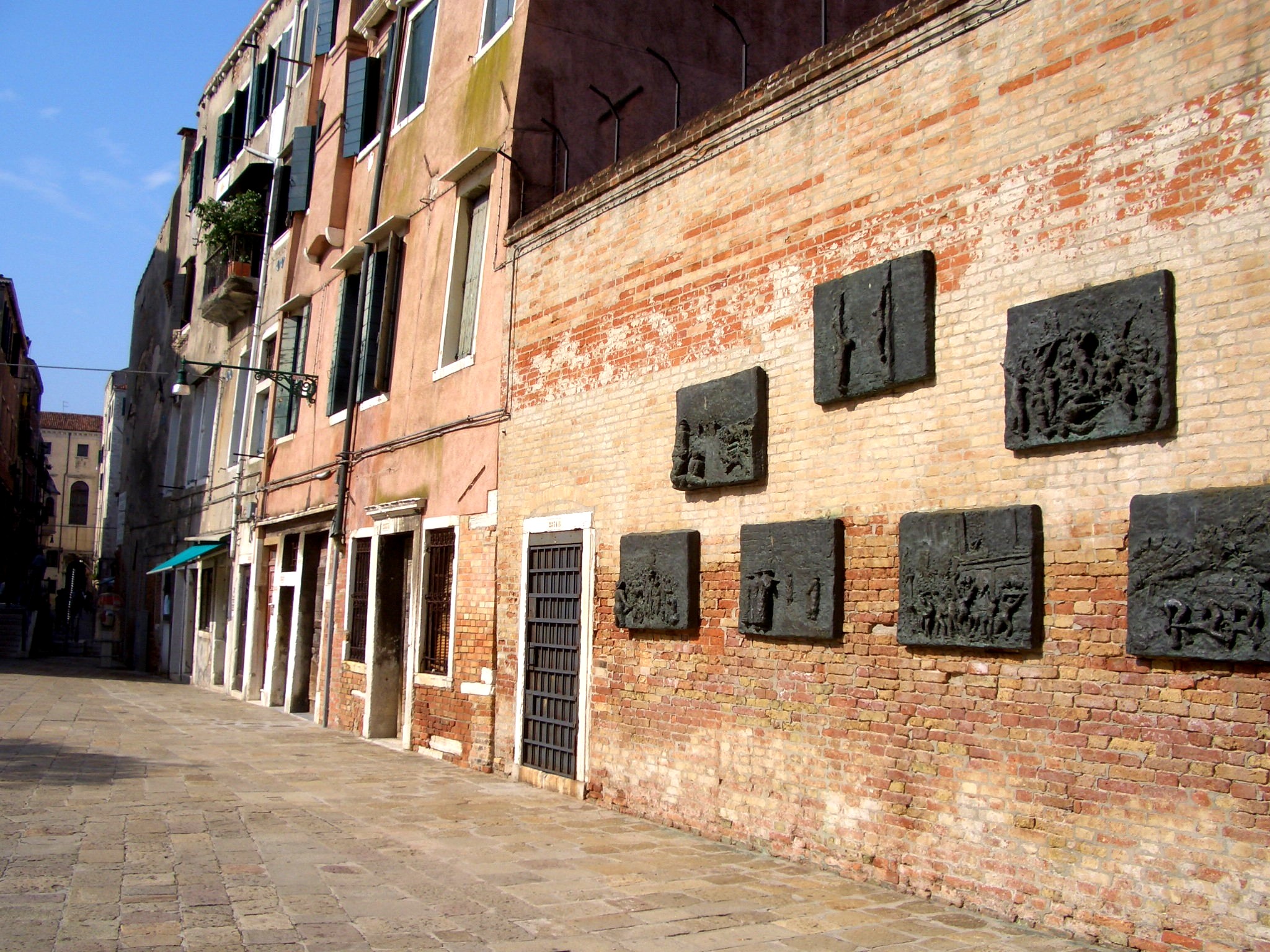 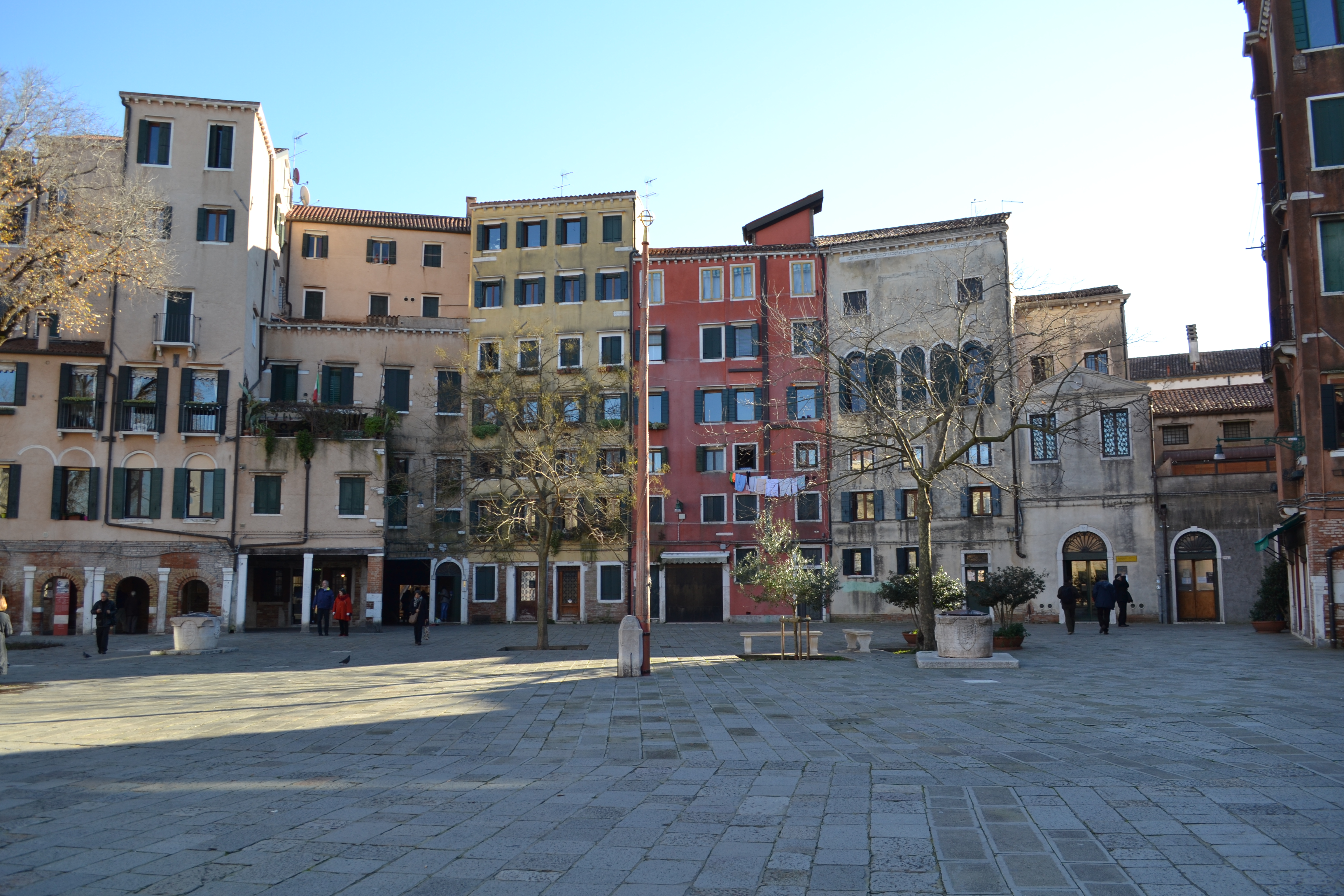 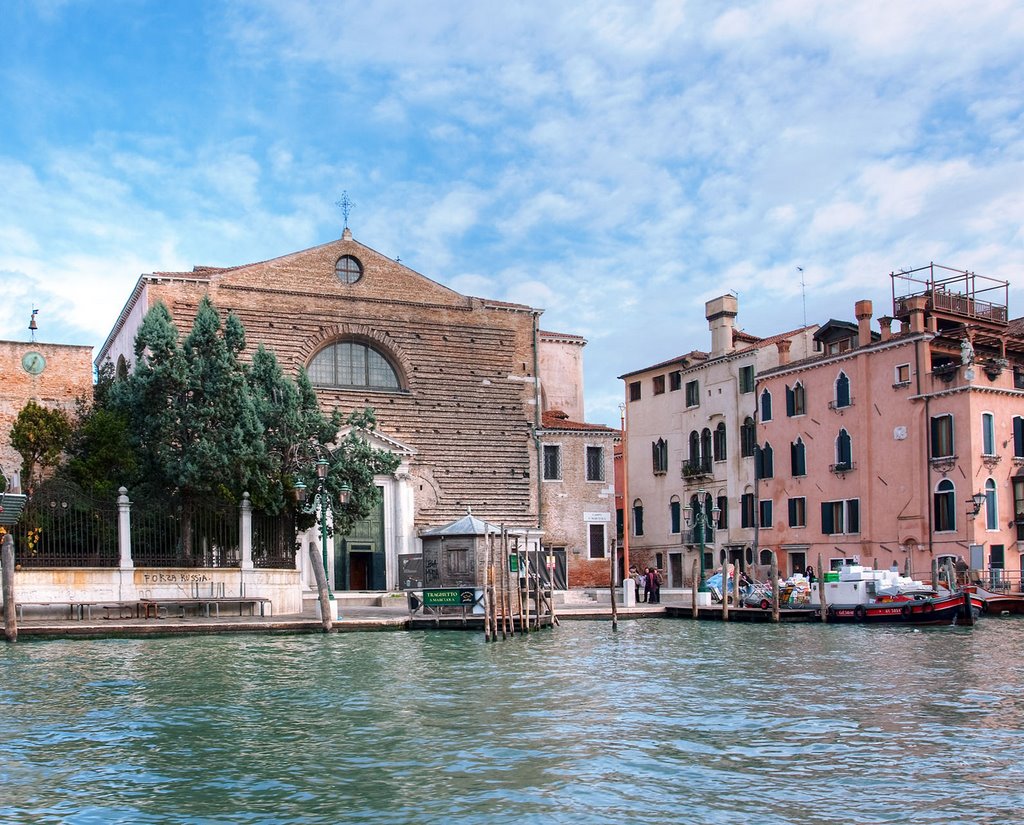 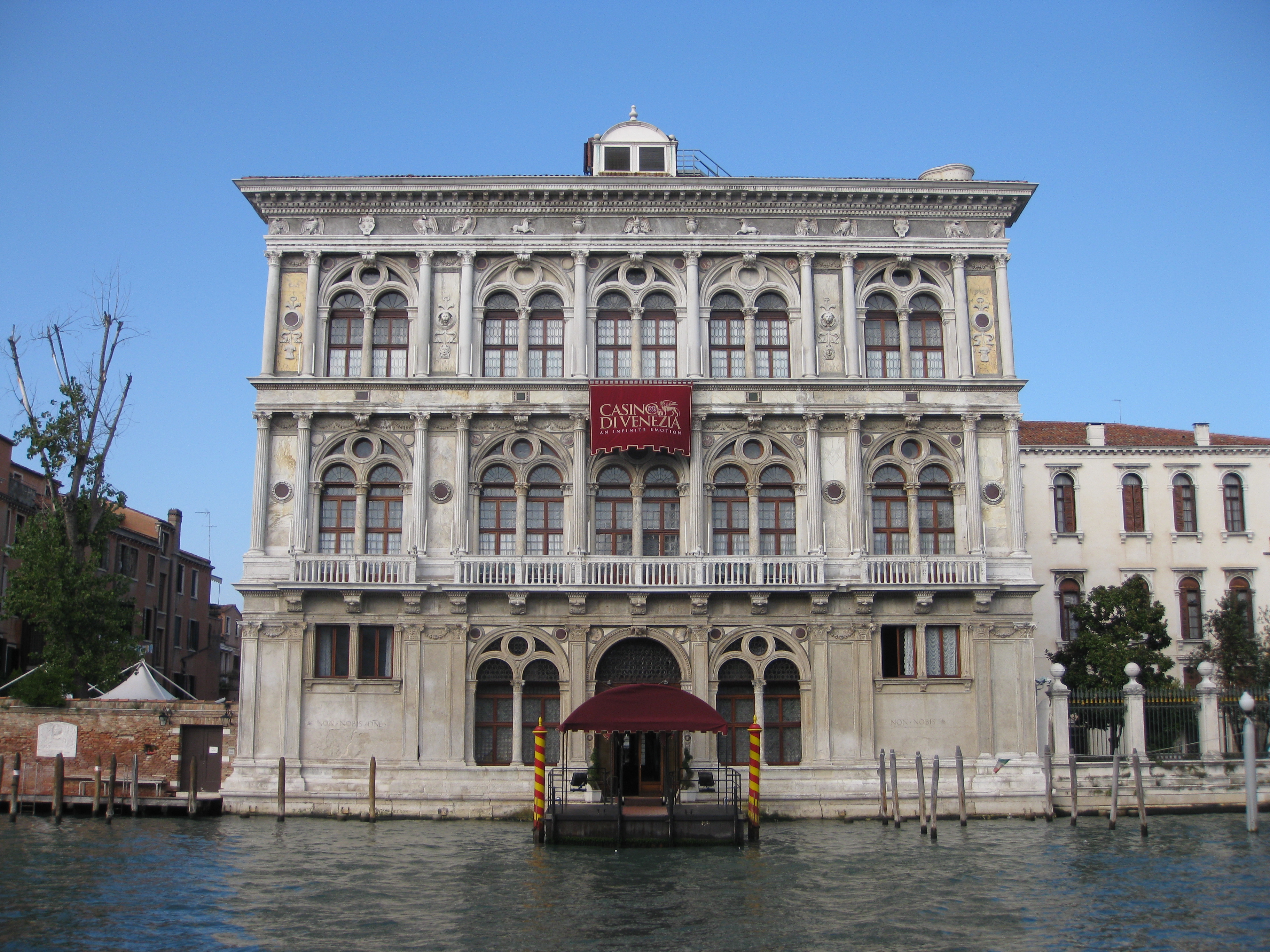 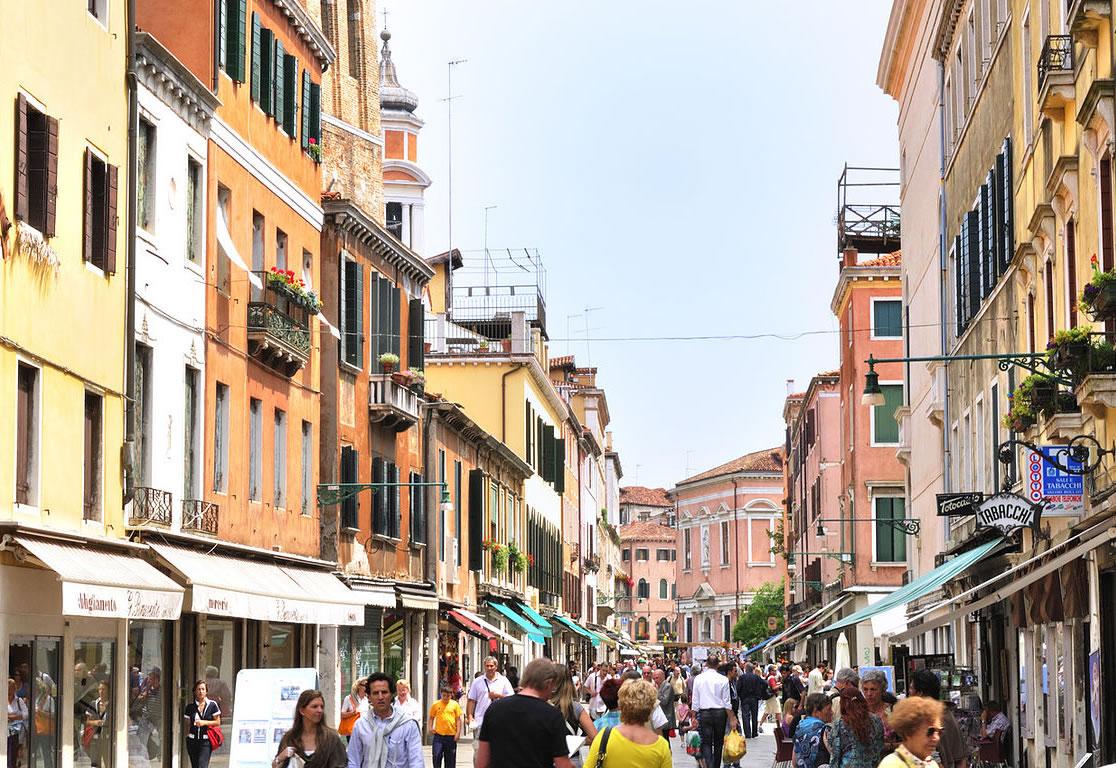 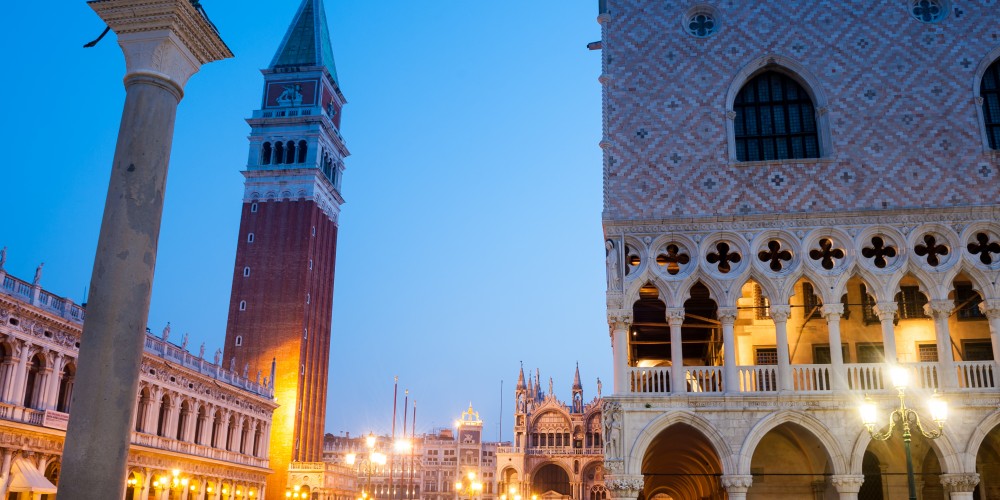 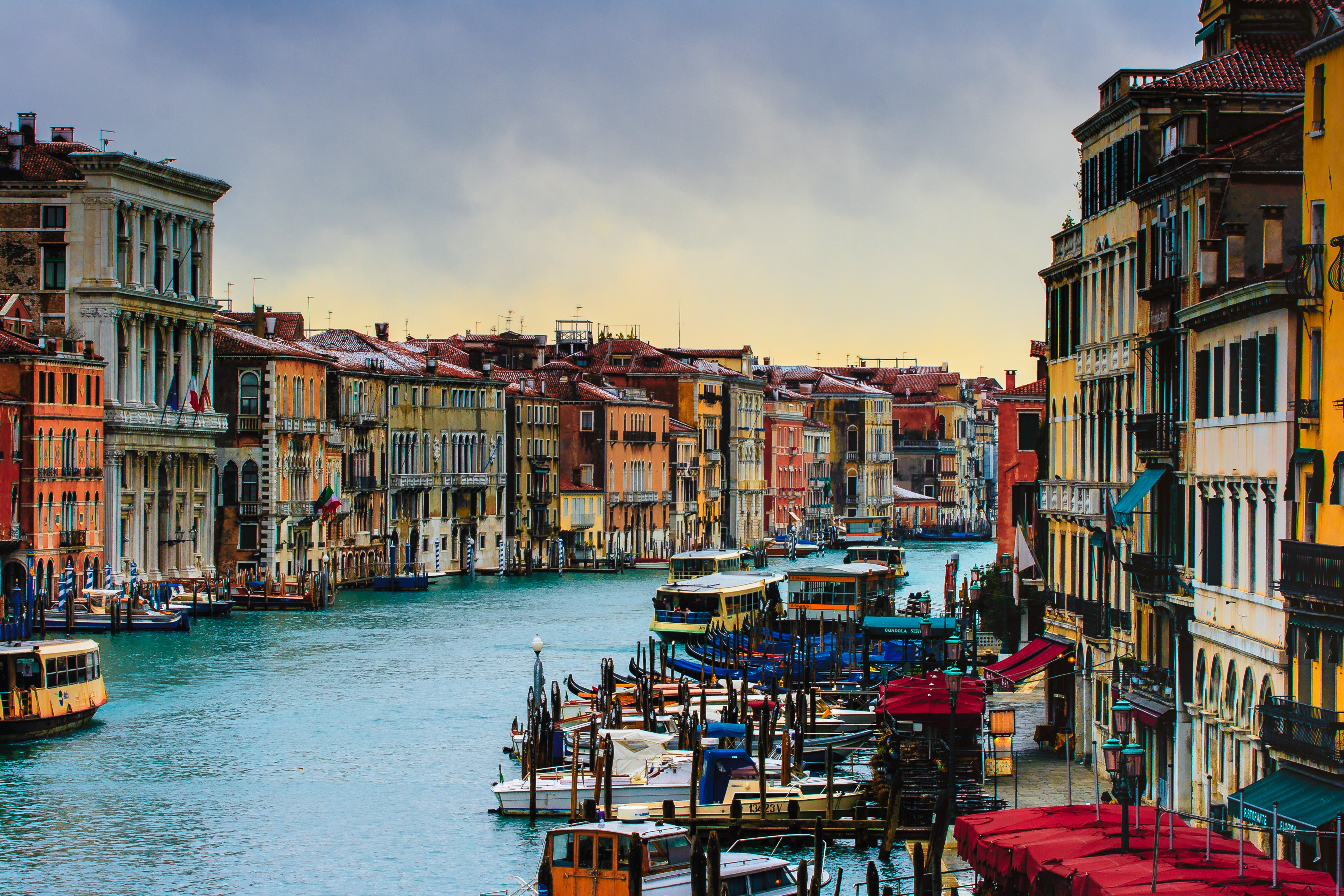 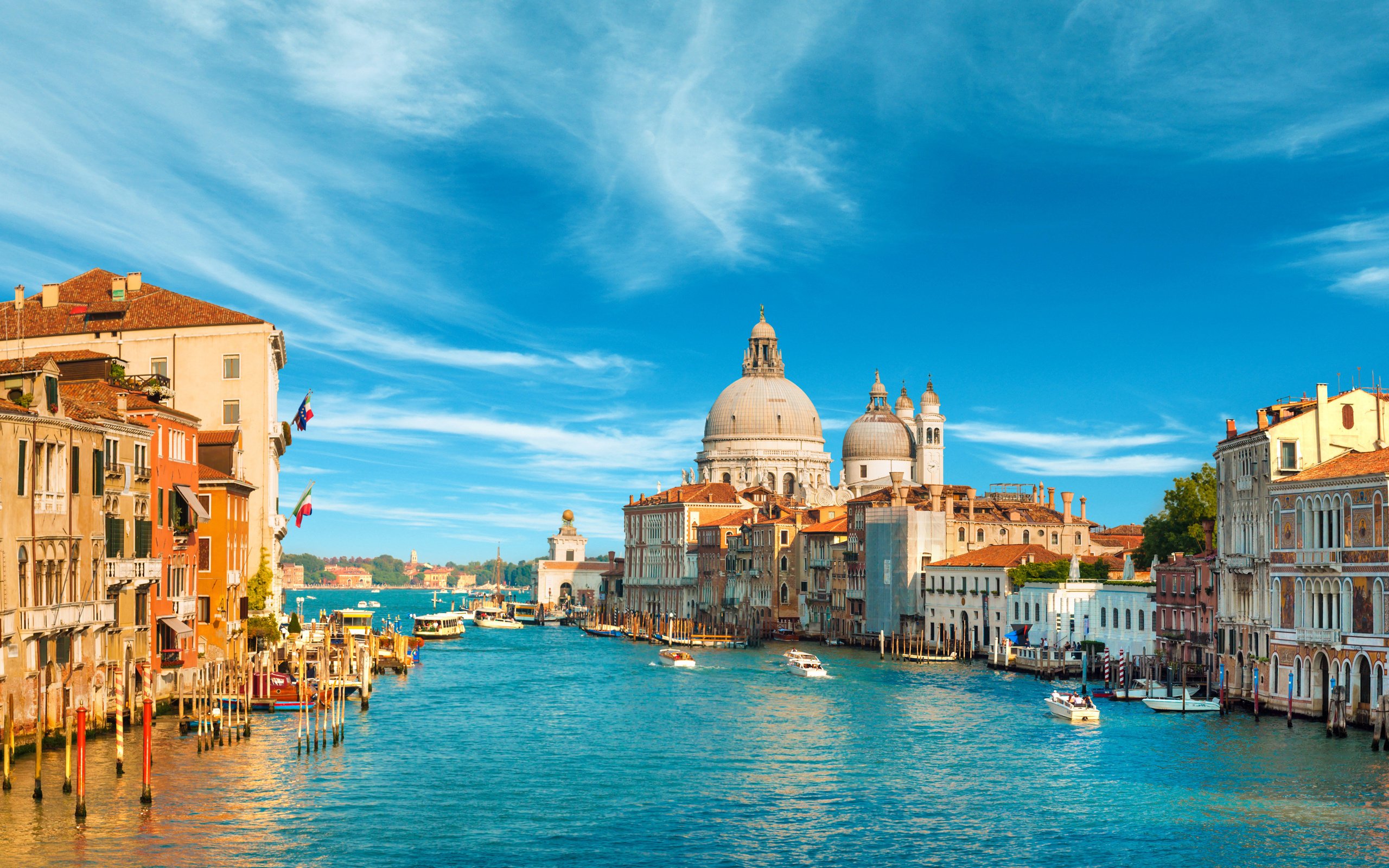 Venice is a lively city, especially in proximity of the university area, Cà Foscari. Santa Margherita Square has always been a popular meeting point. There you can have a cocktail (You should definitely try the famous Spritz) and get to know people from all over the world. The same goes for Rialto’s Erbaria, on the market side of the bridge, and, during summer, the beautiful bank of the Zattere or Riva degli Schiavoni.

The Worldwide famous Carnival, the music concerts and plays in the numerous theaters, the many exhibitions all around the city, the Feast of the Redentore with its spectacular fireworks on the Venetian Lagoon and the prestigious Film Festival of the Lido Island are just some of the attractions and appointments that Venice offers you all year long, in an euphoric, fun setting!

This centuries-old city is full of pleasant surprises for its visitors. Our staff will be very pleased to offer you some interesting suggestions on different itineraries and alternative paths, like, for example, the discovery of the islands of Murano, Burano and Torcello, the Piombi (the old prisons) of the Doge’s Palace, the characteristic and authentic distric of Castello with its gardens and docks, along with the Arsenale shipyards, the hidden snail shaped stair of Palazzo Contarini del Bovolo (from the venetian word snale), the spectacular view from San Giorgio Maggiore Island, and much more…